A Project for Better Journalism chapter
The Bell
Sports 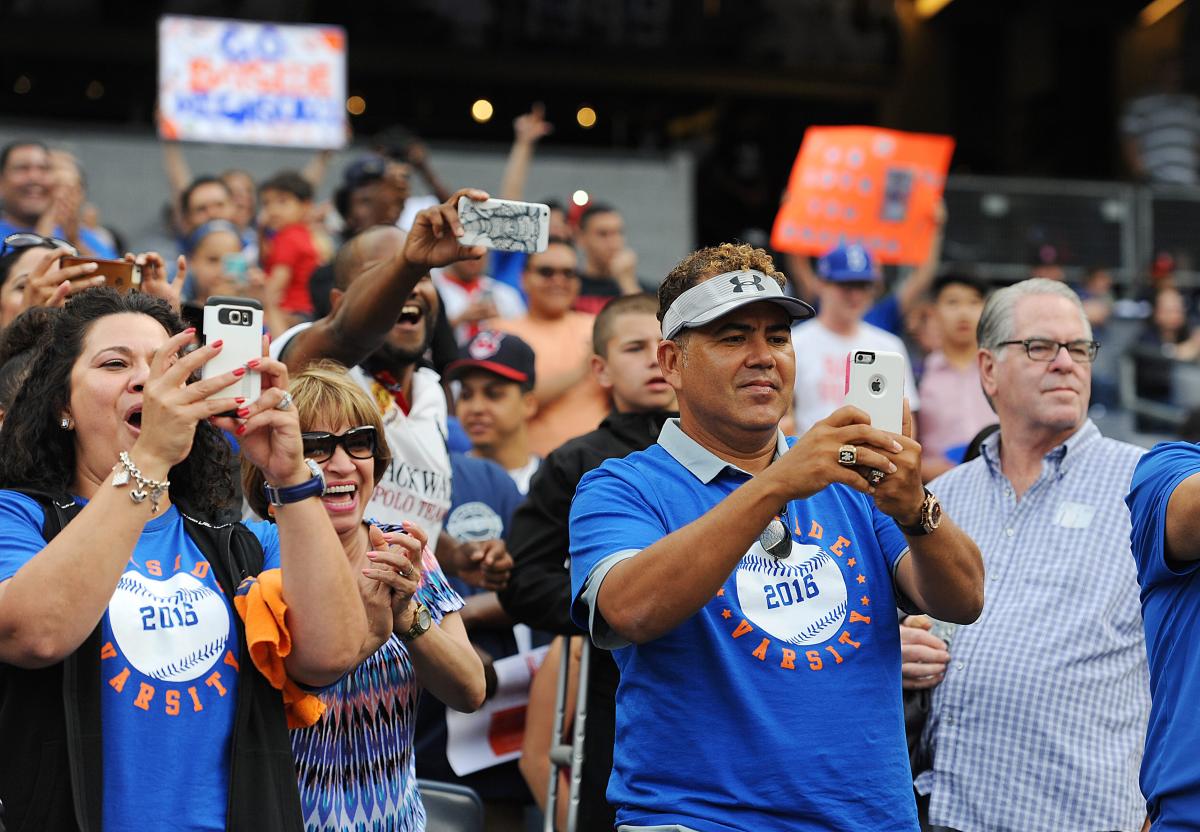 It was the Dimitri Papazoglou show at Yankee Stadium, and a former Met – Edgardo Alfonzo – was there to witness it all.

Papazoglou’s stellar pitching performance led his No. 2 seeded Bayside Commodores to their first ever PSAL AA city title in a 3-2 victory over No. 7 Eleanor Roosevelt. Alfonzo’s son, Daniel, plays shortstop for the winning team.

Papazoglou, who went six innings, struck out nine and allowed two hits while giving up two runs – both of them unearned – has been dominate in his three postseason starts. 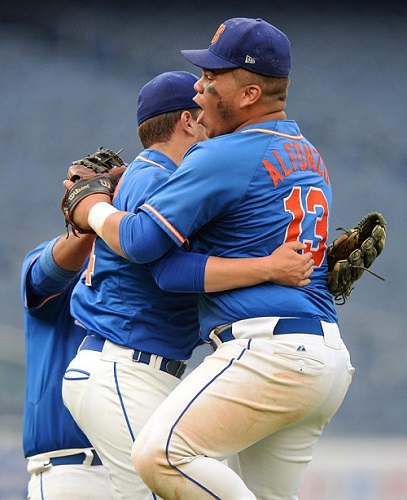 “He’s a competitor,” said Bayside manager Pat Torney. “He has been all year, he had enough to finish that game but his pitch count didn’t let him.”

Edgardo Alfonzo watched from the stands and snapped photos of his son and his Commodore teammates with his cell phone.

“We wanted this from the beginning of the season,” Daniel Alfonzo said. “We have been working so hard throughout the season, that we have earned this moment.”
It was a sloppy game at the start with both teams committing a combined five errors in the first four innings, but thanks to Papazoglou and Roosevelt pitcher Max Goldstein, who pitched a complete game in the losing effort, both offenses were limited.