A Project for Better Journalism chapter
The Bell
Fashion

Last Thursday, September 7, 2017, was the opening of the 2018 Spring and Summer New York City Fashion Week. This year’s  Fashion Week will run through September 13, 2017. Every year New York City hosts two major fashion events. One event is usually in February where designers focus on fashion for the following fall and winter season. The other show runs mid-September and focuses on the next spring and summer season. 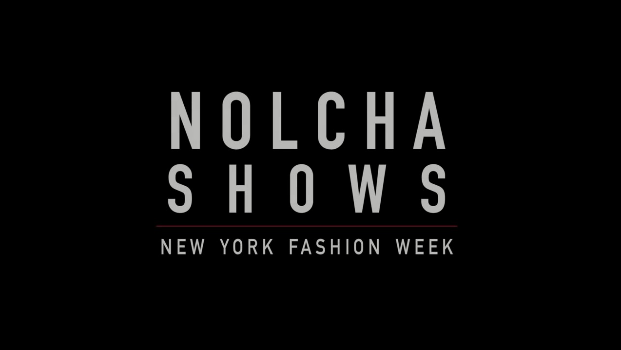 During fashion week, designers and presentations divide into two categories: Independent Designers, and Luxury Brands. There is also a special event called “Nolcha Show,” which aims at discovering and supporting talented independent designers. This event hopes to bring new competitors to the already dominating Luxury Brands.

YANGLU is an independent designer from Chongqing, China. This is YANGLU’s second time presenting his clothing line at New York Fashion Week. His theme this year is “FALL IN LOVE.” 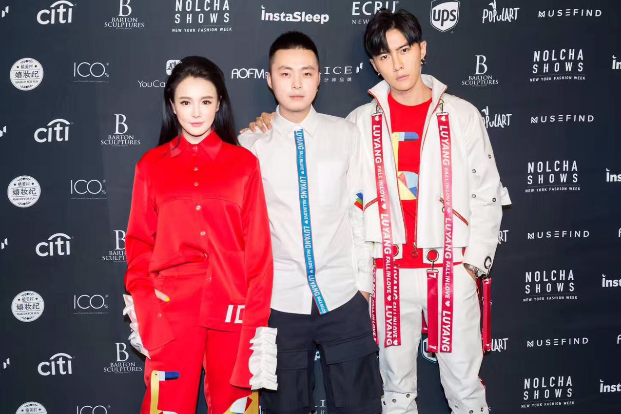 For this collection, YANGLU uses a flamingo inspired theme as the main pattern. Flamingo represents fire and hot love. The mixture of Flamingo and color demonstrates YANGLU’s interpretation of love.  The designs also incorporate warm colors such as yellow, white and red. These colors allow the audience to experience the passion of love through design. 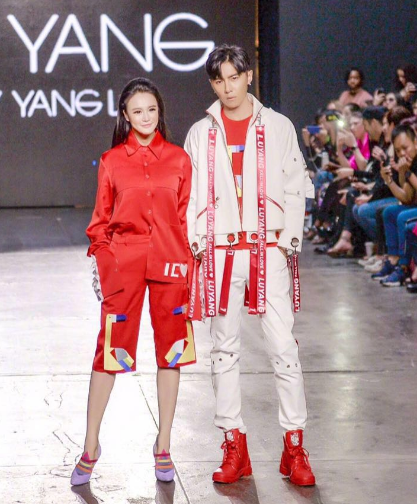 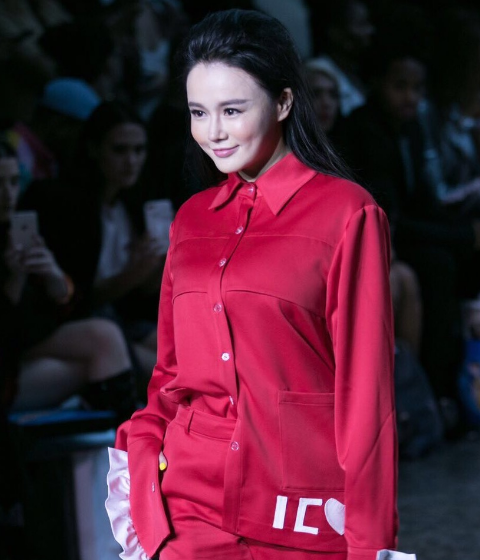 On the Catwalk, YANGLU shows the different stages of love. The models start the parade in white as a representation of pure love.  He also combines traditional Chinese culture represented in the thin embroidered ribbon.  Each flamingo inspired embroidery is unique, yet in the pictures, we can see the hanging ribbon appear in many of his designs.  This particular production is a favorite among the youth. 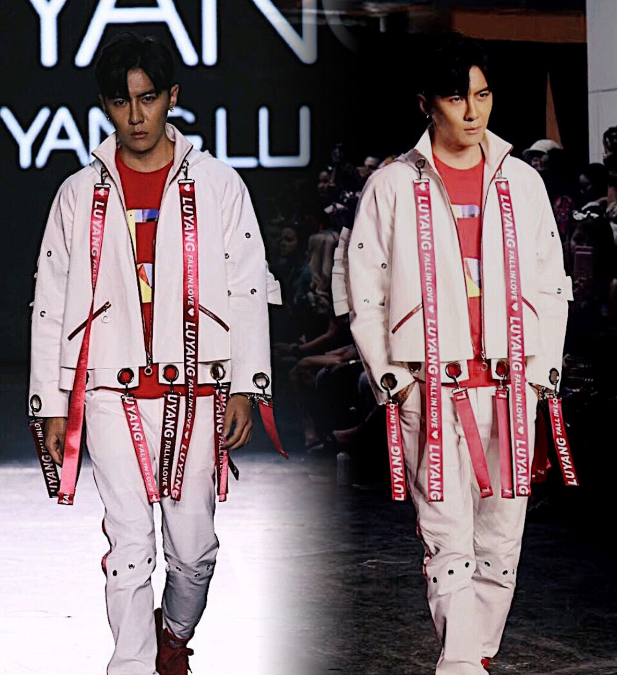 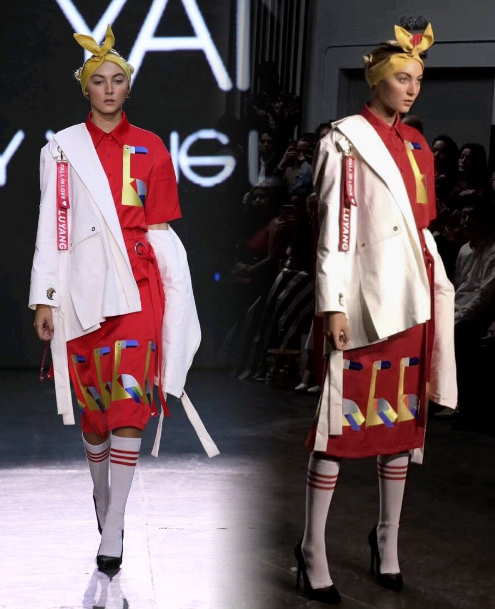 YANGLU alters his dress line by adding folds and mermaid skirt which shape the curve of models and enhances their beauty. The curves and folds on the clothes incorporate Chinese tradition to present shoppers.  Unlike other designers, YANGLU invites well-known Chinese celebrities to model his clothes lines during the show. This year the show highlighted Yingying Ran and Danson Tang who are well-known throughout China.  The fact that they travel half the globe to be a part of YANGLU’s presentation shows comradery and respect for the fashion industry. 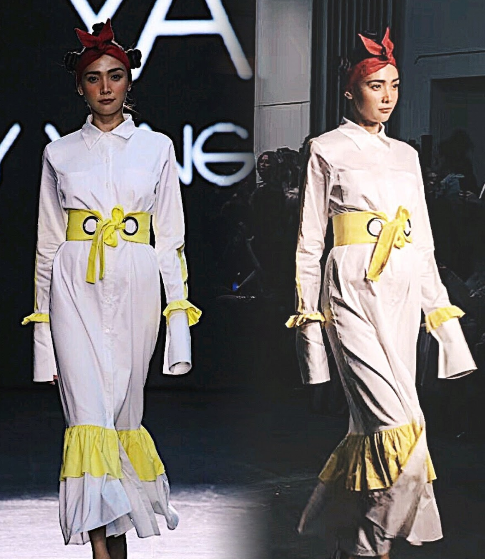 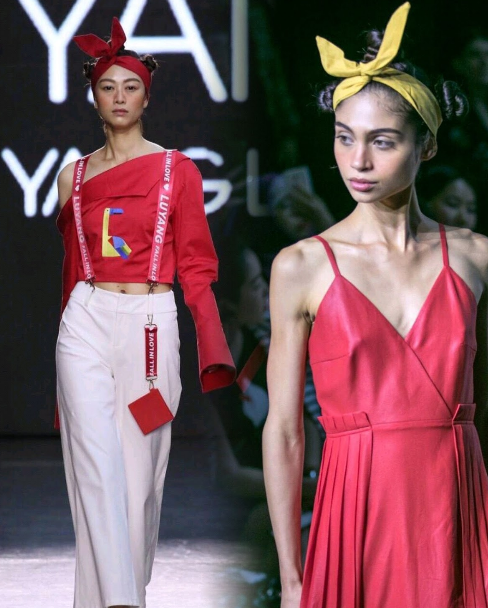 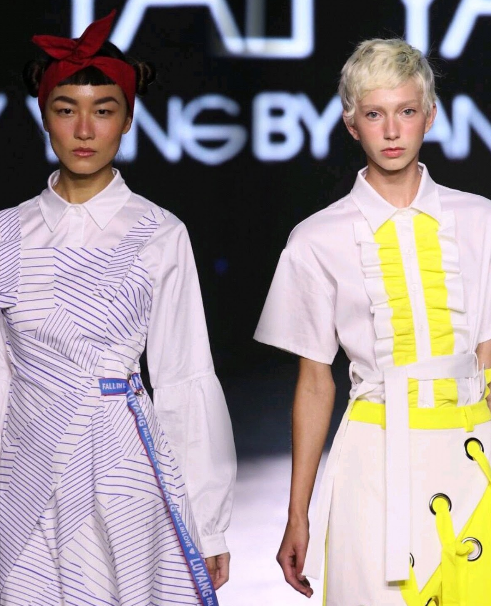