The King in Me 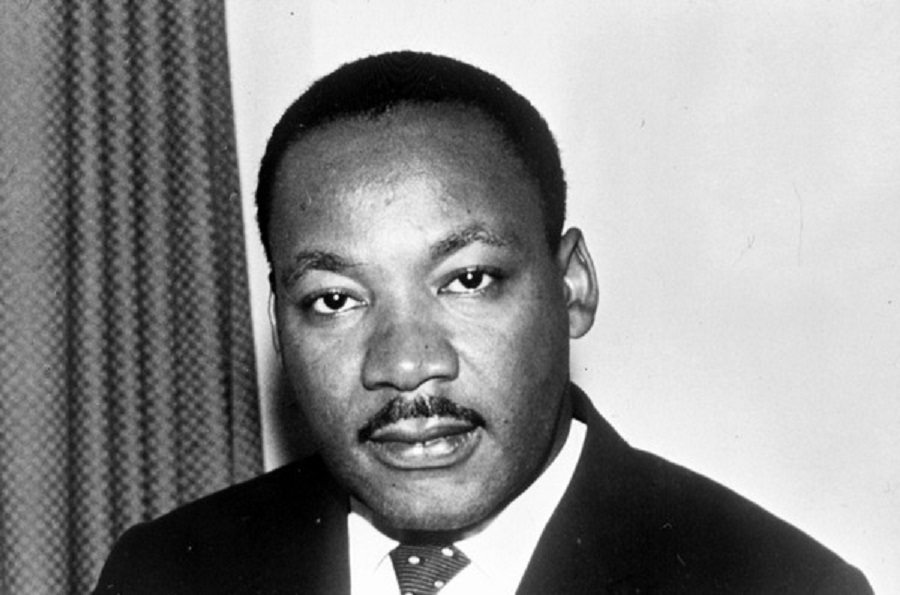 On January 16, 2017, the entire United States will be celebrating the birth of Dr. Martin Luther King Jr., who was an exceptional Civil Rights leader.  Although Martin Luther King Jr. is known for giving speeches to fight for the rights of all African-Americans., he was also the highest symbol of the Civil Rights Movement in the United States. Dr. Martin LutherKing Jr. had a significant following. His primary concern was stopping the oppression of Black people under the Jim Crow laws. Dr. King taught people that one must choose to either be a leader, follower or both.

In the building that I live in, a lot of people know me as a good kid. They know I’m not involved in any gang activities. Additionally, I never wanted to join any gang-related businesses, but many of my friends are involved. These people are close to me, and I only wish the best for them. I try not to impose any of my viewpoints on them, but hope they would look at the example that Dr. Martin Luther King Jr. set for all African-Americans. I also refrain from having any forms of judgments towards them. I believe that I cannot and should not force someone to become what they do not. My friends have shown me that through patience and mutual respect, I can still be a sign of support for them no matter what circumstances they face. Rather than being a follower of my friend’s bad habits, I focus on my straight path and will not engage in any activities that can be harmful to me.

I have learned through the teachings of Dr. Martin Luther King Jr.,  that people must change for themselves and not to conform to bad habits that may seem ordinary to an established group. We have to be careful of who we follow and become our leaders.

I see myself as both a follower and a leader. When a follower, I look for the benefit it can bring me. As a leader, I choose to stand out from the status quo and provide ways to assist others. Following the examples of Dr. King, any opportunity that arises where a leader is needed, I will always answer that call.

Additionally, being a leader and a follower means that I must try to better the lives of others. In my opinion, this will result in the form of happiness that has been designed by another leader to benefit themselves and others. According to Ronald E. Riggio, Ph.D., “Good followers support and aid the leader when he or she is doing the right thing, and stand up to the leader–having the courage to let the leader know when he or she is doing something wrong or headed in the wrong direction.”

This statement means that followers must always hold their leaders accountable with the capability to critique them. I have made this my life motto as both a leader and a follower. A real leader and follower must be a positive role model with the intention to hold each other with high regard. No one person can be regarded more important than the other. Both are equally important and play a significant role in how society changes for the better. 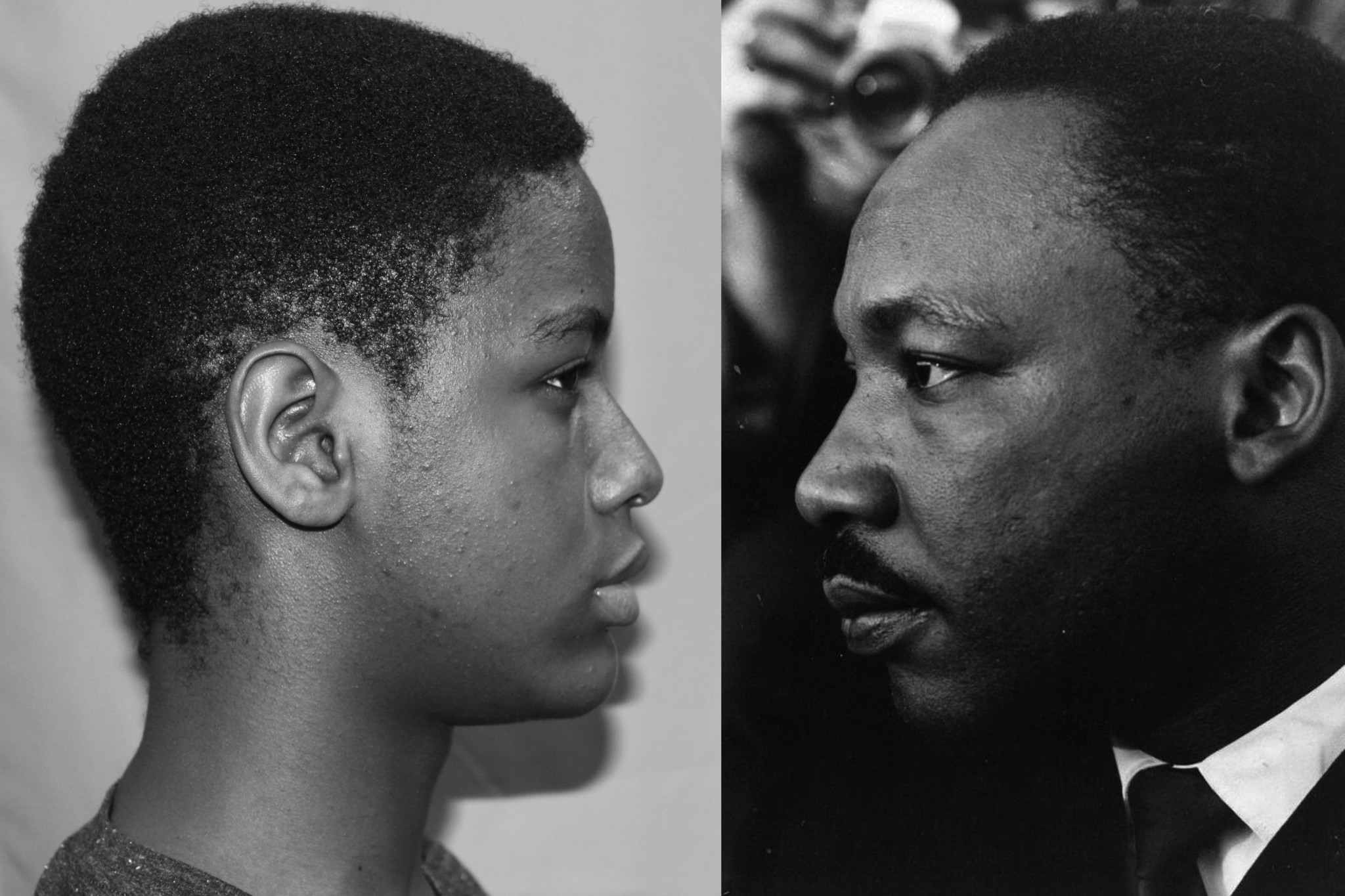