A Project for Better Journalism chapter
The Bell
Featured, Sports 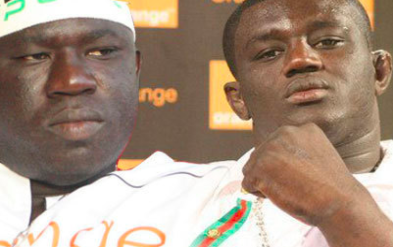 Senegal wrestlers are some of the most well-known wrestlers in Africa. Wrestling is the same in most of Africa, but Senegal culture is what makes the difference in wrestling. Many Europeans travel to Senegal for its natural beauty, and to watch the exciting wrestling matches.

Many people outside of Senegal think of wrestling as a fruitless sport where participants make little to no money.  But wrestlers in Senegal make a lot of money, acquire fame, and traveling the world.

In West Africa where wrestling is a national sport, wrestlers have many fans.  Today top-tier wrestlers make up to 100,000 U.S. dollars per match, not including sideshows. 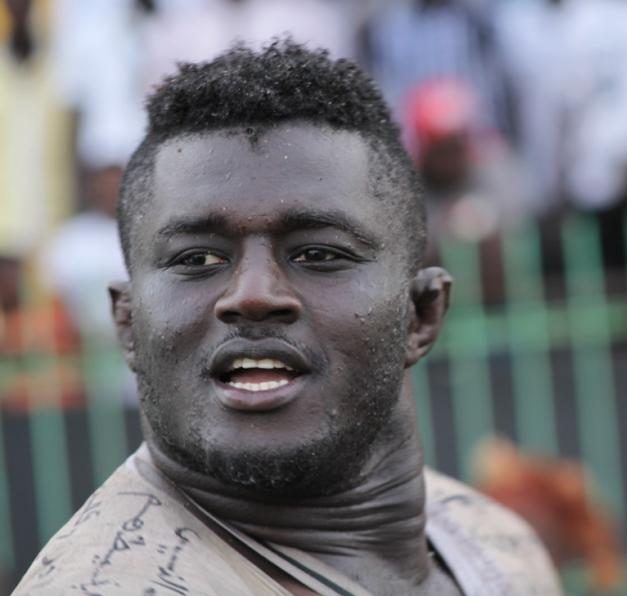 Combatants such as Yahya Diop Yekini and Omar Sakho, who goes by the name Balla Gaye 2, each receive about $300,000 per fight.

Although traditional wrestling exists in various forms throughout West Africa, in Senegal the matches are more challenging. In Senegal, a wrestling match ends when one of the wrestlers put his opponents head back or both hands and knees on the ground. This wrestling allows punches in individual events. 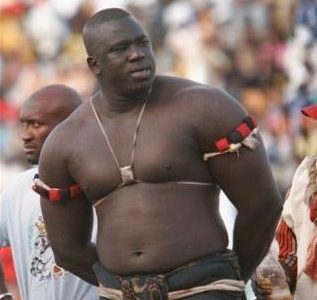 Wrestling became a viable profession when Senegal achieved independence from French in 1860. At that time, wrestlers received less money for a match. Today, the going rate is $100,000 per match.