A Project for Better Journalism chapter
The Bell
Featured, Technology 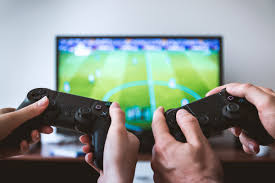 It is true that playing video games can become an addiction for some people. But for some, this dependency can be something good.

The first games sold to young people were arcade games.  But, video games have evolved. The games have changed and become so complicated that now most teenagers know more about technology than their parents.

For many years, scientists have looked for answers. They have found that because video games are more entertaining for teenagers and children, kids tend to learn about technology faster than adults.

But, the key is to play games that have beneficial strategies. The best video games to buy are those that require intelligence and challenges the player to think. There is no benefit for those teens that play video games just for the sake of playing.

Playing video games for pure entertainment without the mental challenge can lead to a terrible addiction.  For this reason, both young people and parents must become educated on the constant transformation of video games and the negative consequences of not choosing the right video.  Shoppers cannot only trust the big game producers like Sony that produce the PlayStation and Nintendo. Buyers must be aware of the product’s long-term effects on its users. 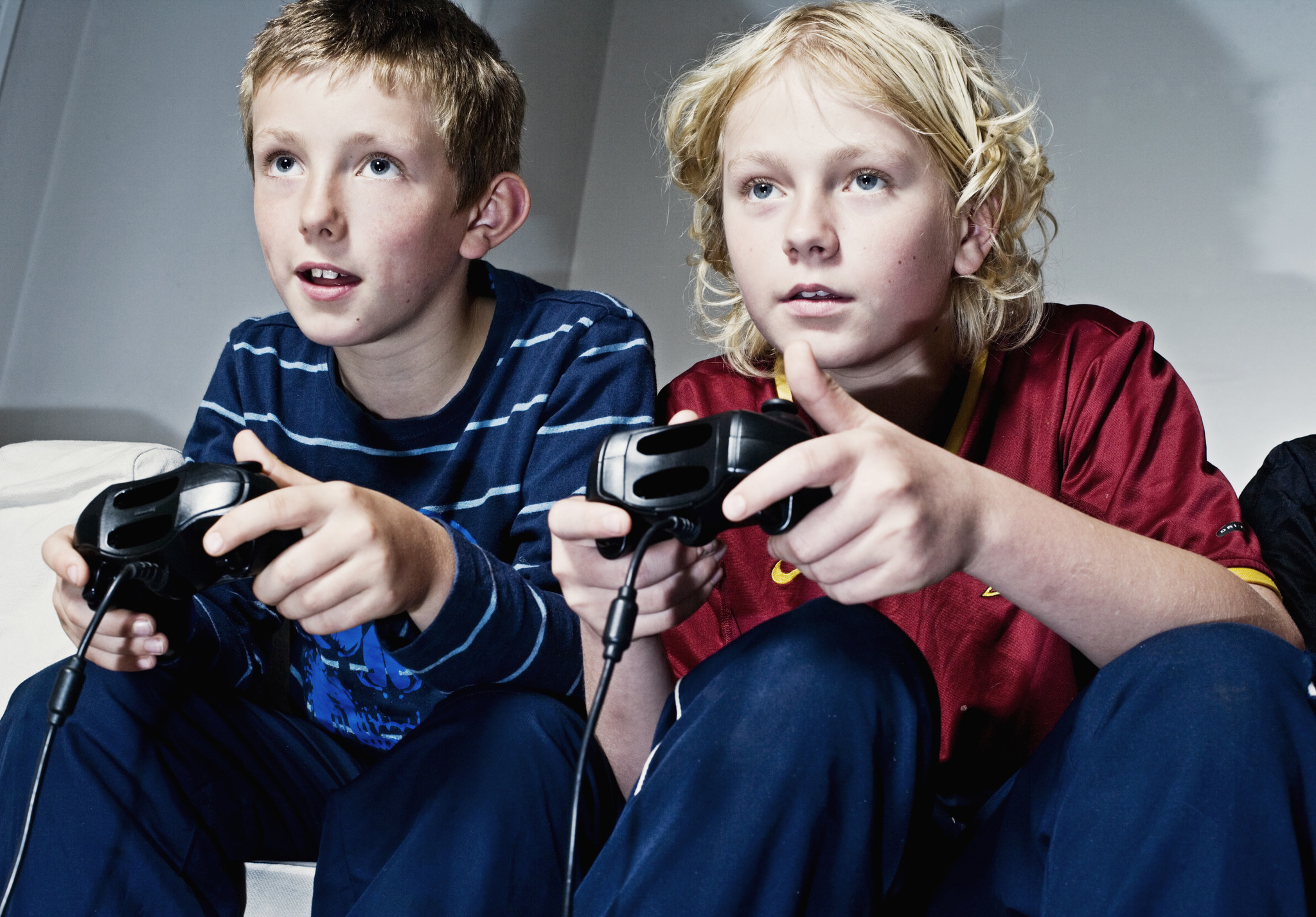 I think that it is a good idea for children to play games that require intelligence, and expand knowledge.  I am not saying that playing video games is terrible for children, but these games should include the development of strategy or information.  Playing video games is sure to increase in the future. Let us then expose children to meaningful games with educations and intellectual strategies that will help them develop useful skills.