The two major miracles of my life.

The two major miracles of my life. 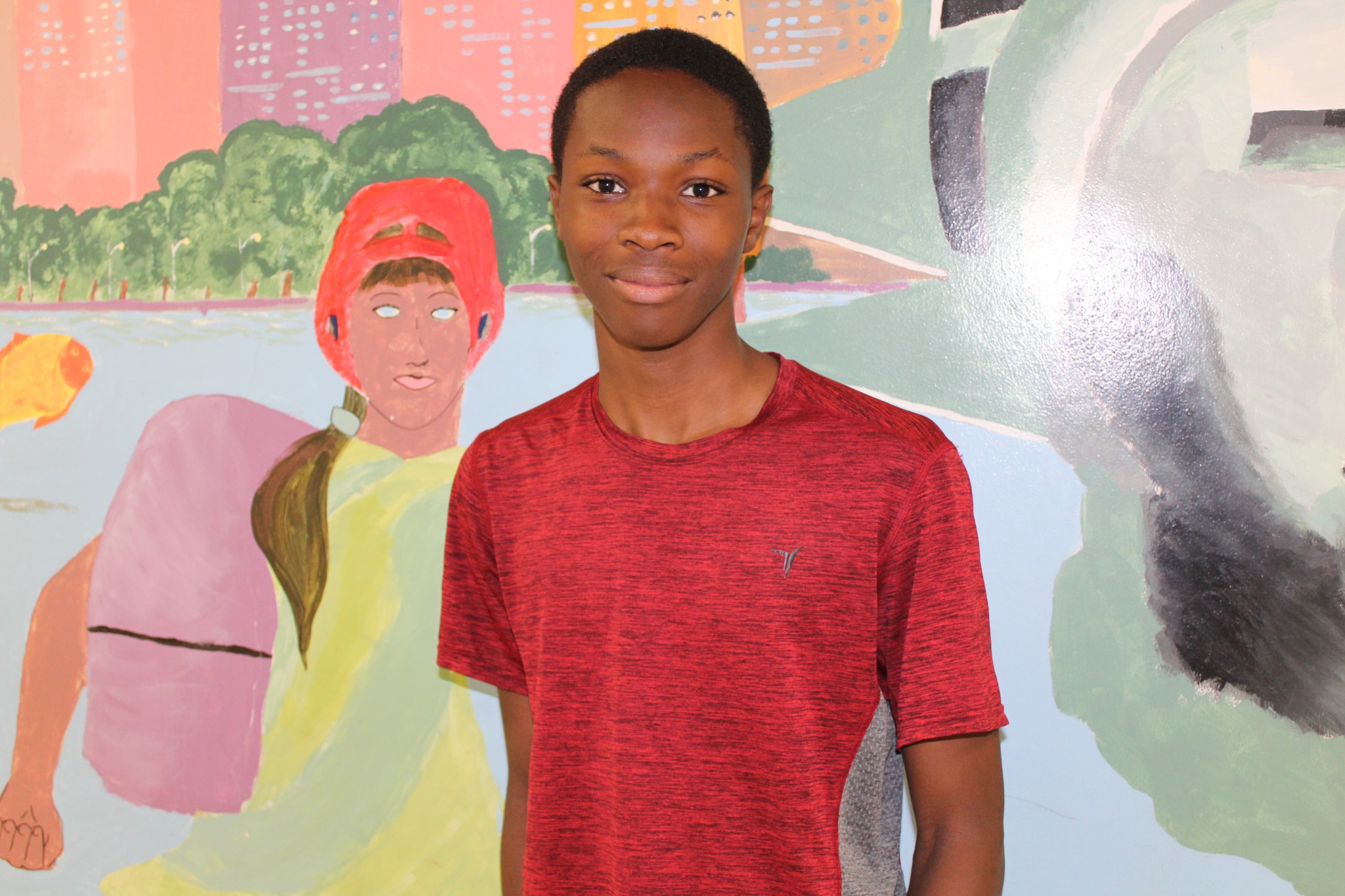 A miracle is something unusual, incredible that you didn’t expect that happened to you. An example of wonder is when you escape an accident. Consider that you were in a taxi and decided to get off to buy food because you’re hungry. A couple of minutes later after you got off from that taxi, you realized that the cab was hit severely by a truck in traffic. You are lucky that you survived. That’s what we call a miracle. There were two major miracles in my lifetime that currently define the person who I am. The first one was during the 2010 war in Ivory Coast. We escaped without being harmed. The second one was when I almost lost my dear brother. When he was a kid, he almost got hit by a car crossing a highway.

The first miracle was when my family and I were in our house in the middle of a war in our country, Ivory Coast in 2010. We were in the house for almost two weeks without going out once in order not to be harmed by the shootings going back and forth. Each day, we heard desperate moms crying on their dead sons, and bombing raid. I once told my mom:

“ Thanks for your prayer, my son.” She replied surprisingly

Each day, we prayed God for protection, and he answered us because the rebels entered all the apartment of the building except ours. So one day, we decided to leave the house regardless of the danger outside. We prayed before leaving and took the holy communion of Christ. We went outside, and we saw dead bodies and rebels around them hiding behind tables with their guns, and French tanks fight circulating throughout the road. We walked in the middle of the street, and they didn’t shoot us. It was weird, but it was like we were invisible in their eyes. We walked down the street and took a taxi to a peaceful city in the north of Abidjan the economic capital of Ivory Coast. We were safe and sound by the special grace of God.

The second miracle was when I almost lost my brother. Back in the days, my brothers and I  went to an English school before going to a French one and ending in the United States. One day, my brother thought that we went home since he didn’t see us. He went back without us. He also crossed the highway. Some people saw him passing but didn’t react. Luckily, he crossed the road without being hurt regardless that all the vehicles were driving to their fullest. It was still weird to me that he was not cut. That was a miracle. Divine power, God saved him. We met him at home safe and sounded ready to be punished by my Dad for taking such a risk and for going home without us.

In conclusion, a miracle is once again something incredible, amazing that happen to you and most of the time you didn’t expect that to happen. Consider someone who is dead and surprisingly woke up, that’s an example of a miracle. There have been several miracles in my life, but two of them define the person I am: first, when my family and I were in the middle of a war, but we get out of there safe and sound, second was when I almost lost my brother. He went home alone, crossed the highway on his own without being hurt. From these miracles, I learned that we should always put our faith, fate, and all that concern us in the hand of the lord. In doing so, you will never have to regret anything, you always escape dangers and be successful in all what you’re doing.