Amy and Femicide in Mexico 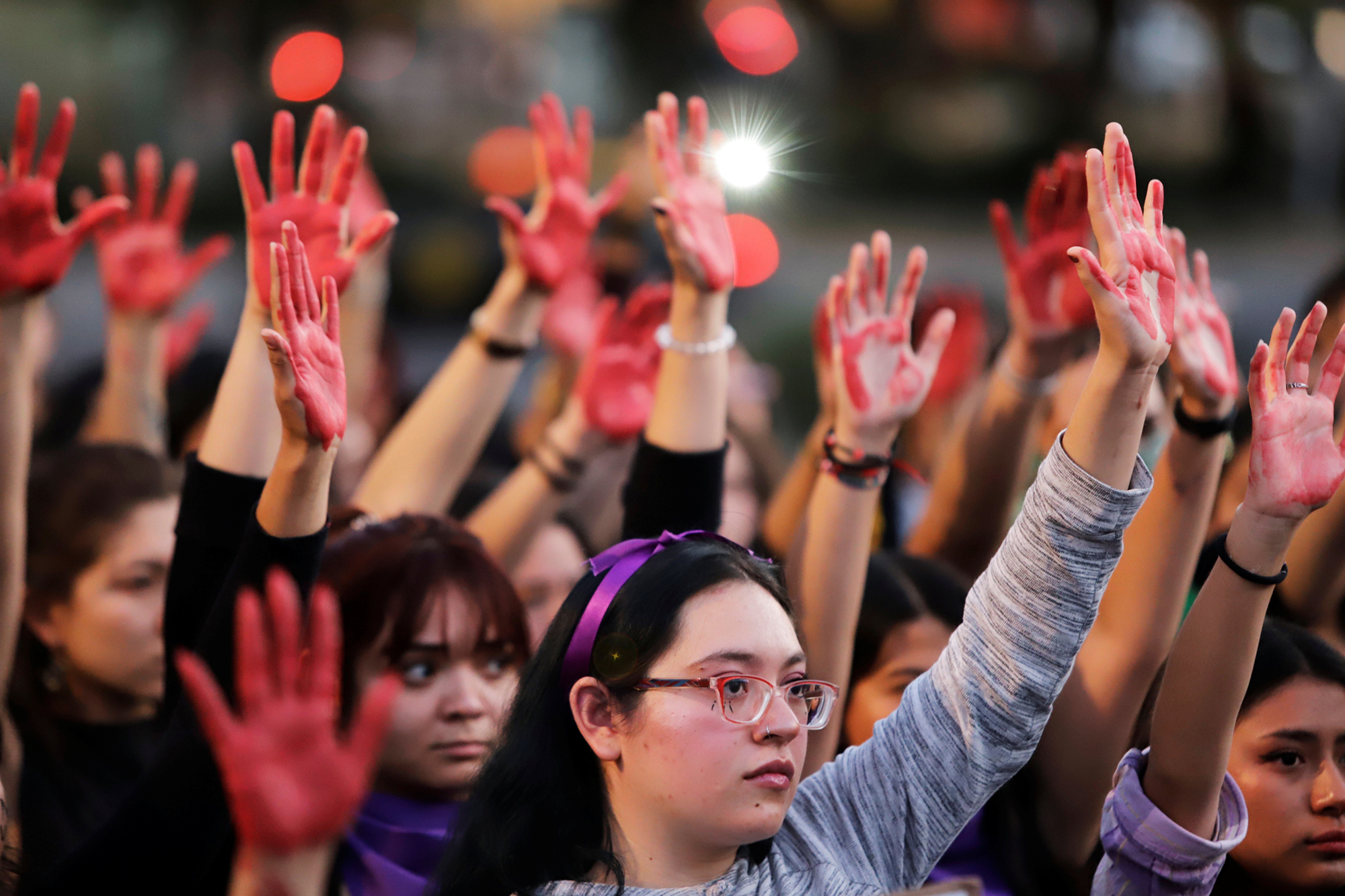 An 11-year-old from Tulcingo de Valle, Puebla, Mexico, Amy Ramirez, was found dead in her bedroom in the morning of January 14, 2018. Femicide is the killing of a woman based on their gender, and it is a prominent issue nowadays in Mexico. Over a thousand women have been killed as of 2020.

Melinna Rodriguez, a 17-year-old student from Tulcingo de Valle, and Amy’s sister in law, gave us her time to share some information with us. The question that needs to be answered is, who is responsible for the amount of femicides that Mexico has? “I guess there’s way more than one person responsible for the increasing numbers of femicide. I would say the government-for not enforcing the law as they should, each family-for not educating themselves on the issue and staying with those old mindsets of theirs, and each one of us-for not trying to fight for all the women victims of any type of discrimination and violence they face,” says Melinna.

One of the main problems that need to be solved in order to help femicide dissipate, is the incompetence of the government. Melinna says the government carries most of the weight since it is supposed to enforce the law correctly and be able to address each issue Mexico has. “They focus on only one problem and don’t worry about distributing the budget evenly in the communities that are needed for security, which I believe every single community that composes this country needs,” she states.

According to Melinna, Amy was about 8 or 9 years old when she met her. “Amy was sweet and kind, as all people should be. She was the cutest kid, and she didn’t do anything else than playing with her friends and going to school,” she says. One Saturday night, Gabriela-Amy’s mother-, went out with her boyfriend to a party, and as usual, Amy stayed home with her older brother, Alejandro. On Sundays, Alejandro works all day selling vegetables and has to prepare everything early in the morning. It was around 4:00am when Alejandro headed to the site where his family sells the vegetables; Amy stayed home with her stepfather. Around 7:00am Gabriela calls Amy to take a shower before going to their site to sell. Amy does not answer. Gabriela goes to her room, opens the door, and finds Amy’s body on the floor.

“Alejandro called me begging for help, he was devastated and did not know how to react when he saw his little sister dead on the floor,” says Melinna.

Alejandro and Gabriela went to court with Amy’s stepfather, since he is the main suspect. Alejandro declared his stepfather told him to leave home at 4:00am, and Gabriela declared that her husband forced her to go to the party. We haven’t heard anything new from the case, and apparently Amy’s murderer is still unpunished.

Amy’s classmates gave her the last goodbye in her funeral, and buried her along with her family. The name and spirit of the sweet Amy is still alive among us today.