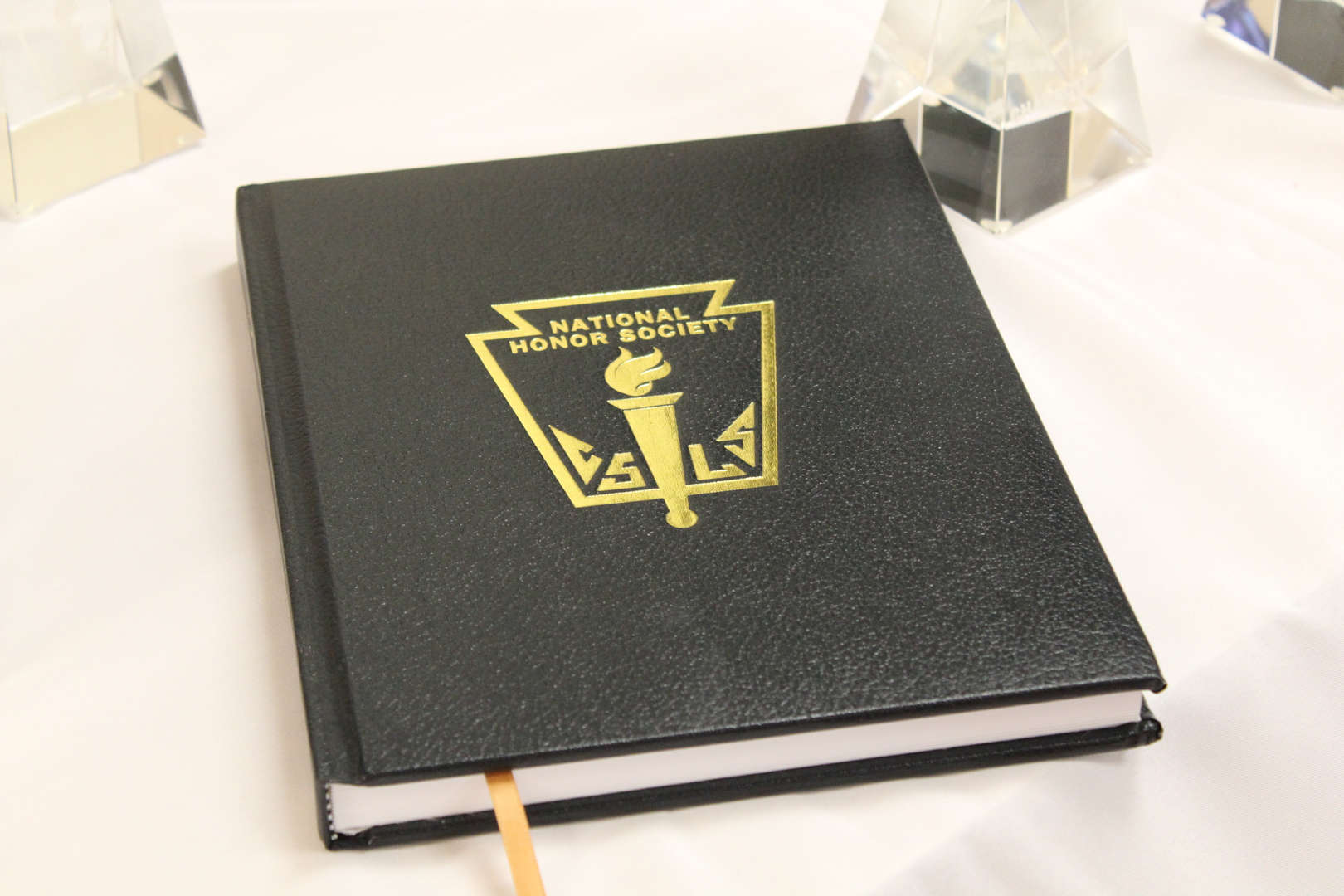 “I have been dreaming about being the president.” Her ambition to become the NHS president came from the first year that she became part of it on September 27, 2018. Since that year Luisana explained that she’s been analyzing some of the NHS issues. She had been thinking about what qualities are needed to solve those problems and then explains “building those qualities into my person” to become the best example of Liberty High School’s National Honor Society.

If Luisana would give advice to anyone at Liberty High School it would be, “Never let negative comments affect you and never underestimate your capacity or intelligence because people are not born with those traits you have to build them with time and effort.”